The beginnings of IMACS date from 1955, when an International Conference on Analog Computation was held at the Brussels Free University (ULB), attended by scientists and managers of simulation laboratories from different parts of the world.  Many of these laboratories were by products of the enormous technological developments that had been brought about by World War II.  The participation was truly international, with attendees coming from most European countries including Russia, the United States of America, Japan.

During the conference, it was realized that there was a need for establishing some permanent means of communication between the members of this new scientific community.  What resulted was the creation of AICA (the International Association forAnalogue Computation) which was legally incorporated under the Belgian Law in 1956.

The birth of AICA illustrated the emergence, at thetime, of disciplines spurred by new technologies, in particular thoseresulting in tools having to do with the mechanization of informationand computation.  The example was followed in short order by theformation of other organizations in particular fields of applications, namely IFAC (Automatic Control, 1957) , IFORS (Operations Research-1959), IMEKO (Measurement – 1959) and IFIP (Information Processing-1960).

In 1972, these five organizations decided to coordinate their activities with the creation of FIACC (the FiveInternational Associations Coordinating Committee), which was created with the support of UNESCO.

It had been under Jean Hoffmann, Professor at theBrussels Free University (ULB) that the 1955 International Conferenceon Analog Computation that gave birth to AICA was organized.  He became President of the newborn association, a post he held until 1973.

The objectives of AICA remained pretty much unchanged during that period, objectives related to analog computation developed as a tool for applications to mostly industrial problems.This included hardware questions, mathematical and programming aspects with some consideration, beginning in the mid-1960’s, to what had emerged as hybrid computing, i.e. computing involving linked analog anddigital machines.

Hoffmann was succeeded by Professor Robert Vichnevetsky who was elected President at the Association’s 7th World Congress in Prague, August 1973.  It was during Vichnevetsky’s tenure that the Association grew, leading to the visibility it holds today inscientific computing and applied mathematics. Significant developments were taking place in the sciences at the time and the scope of what was still known as AICA began to expand to include numerical computing, subdisciplines in applied mathematics, and the introduction of mathematical modeling in many of the traditional fields of the applied sciences that had to change their ways to keep up with the new environment.  In 1976, AICA changed its name to IMACS (International Association for Mathematics and Computers in Simulation) to reflect the widening of its areas of interests.

IMACS also expanded its administrative structure, its international coverage with legal incorporations and offices in both the USA and Belgium and affiliated societies in other parts of theworld – as far as China, Japan and Australia/New Zealand (which, in a way, illustrates the fact that the globalization of science preceded the globalization of industry – something that remains true in following years). 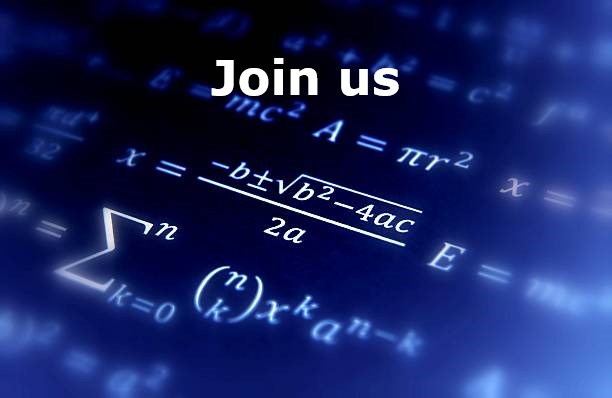